Jono Hardware was started in 1979 when Dennis Atkins purchased the property which was previously used as a miniature golf course/ ice cream shop and later a travel trailer repair and retail lot. After finding out that his original intentions for the property were not going to materialize, he wasn’t sure what he was going to do. At the time, several small local hardware stores were closing up and it seemed like an opportunity for him. There was a need for a good hardware store in the area and he decided to pursue that avenue. His brother-in-law, Carey May was working for him at the time and took an interest in the hardware business. Within a few months, Carey purchased the property and small inventory and began selling hardware.

As the years rolled by, it grew in various stages, adding rental, mulch, and stone bins, two greenhouses, and a gift shop. In 1990 he remodeled and expanded his store going full-fledged into Servistar hardware, which eventually evolved into True Value. Growth continued over these years as well, but some problems and dissatisfaction with the Hardware wholesalers developed. It was decided in 2002 to switch to the ACE Hardware name and products. Throughout those years, Jono had weathered the storms of a new Lowes, Walmart, and a Home Depot.

In 2005, Carey was looking to retire and was looking for a buyer. Jonathan Lehman and his family expressed interest and purchased the store in February 2006. That year, the store was expanded again adding, sheds, child swingsets, gazebos, as well as another 1500 sq. ft. of retail space, bringing the store up to ACE Hardware branding specs. Again over the years, expansion has taken place in various ways, including a 4000 sq. ft addition, Stihl power equipment, Alaska/Reading Coal stoves, and a Coal Delivery service.

Currently, we are affiliated with Ace Hardware Corporation based in Oak Brook, IL which is a retailer-owned hardware wholesaler that began operation in 1924. Being part of the Ace family has allowed us to be more competitive in the marketplace with a great paint line, as well as brands like Valspar, Craftsman, Toro, Weber, Traeger, Scotts, etc… In addition, their great marketing has made ACE Hardware stores competitive in the home hardware industry.

God has blessed us and we are thankful to all employees and customers who have supported us over the years. 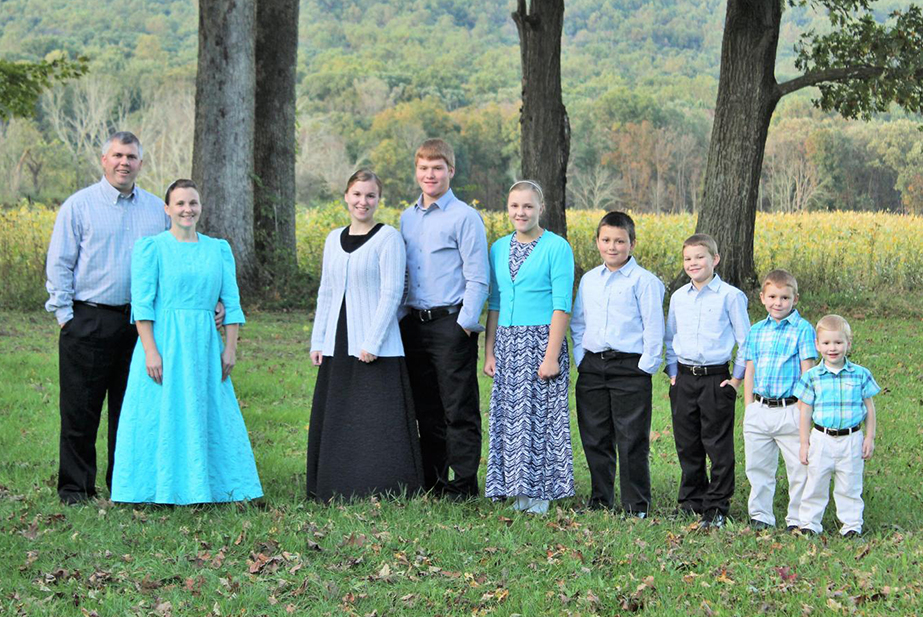